The visit of the honorable chairman of BASIS, Mostofa Jobbar made the fest more cheerful. He visited the fest along with Prof.Dr. Tafazzal Hossan and praised the works and innovations of the different students.

Different competitions were organized in the fest. The students from different departments participated in different types of competitions. The competitions organized in AIUB CS Fest 2017 are App showcasing, Poster/Concept Presentation, Idea Prototyping, Networking Contest, Programming Contest, ICT Quiz, Mathematics Olympiad, Content/Story writing. The App showcasing contest had three categories which are mobile, desktop and web. On the other hand the junior programming contest had two categories which are junior and senior.

One of the biggest attractions of AIUB CS Fest 2017 was “Robo Soccer” competition. Those who participated in the completion made their own robots and connected it with their mobile app by which they played the matches. Around 28 teams participated in this exhilarating completion.  Among them the team namely ‘Intellects’ became champion. Besides all the serious competitions the club also arranged some fun programs such as ‘Dart Board’ contest, ‘Murad takla’ contest, Rubik’s cube contests, Penalty shoot for girls in AIUB CS Fest 2017.

The fest held their prize giving and closing ceremony on 7th December 2017.The chief guest of ceremony was the Vice Chancellor of the university Dr. Carmen Z. Lamagna. All the Deans and Directors of different departments were also present in the prize giving ceremony. Vice Chancellor of the university Dr. Carmen Z. Lamagna distributed the prizes among the winners. Dr.Dip Nandi, Head of Computer Science gave gratitude to the board of trustees, Vice Chancellor, Office of Student Affairs, Sponsors, faculty members and all the students of the university. He showed his gratitude to all those hardworking people who made the fest successful. The fest ended by a remarkable concert performed by Nokshal, Chayapoth, AIUB Performing Arts club and famous young singer Minar. 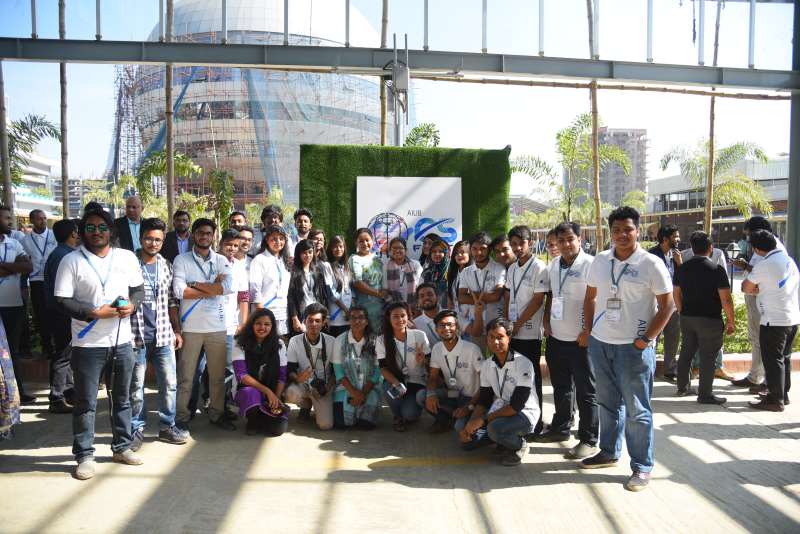 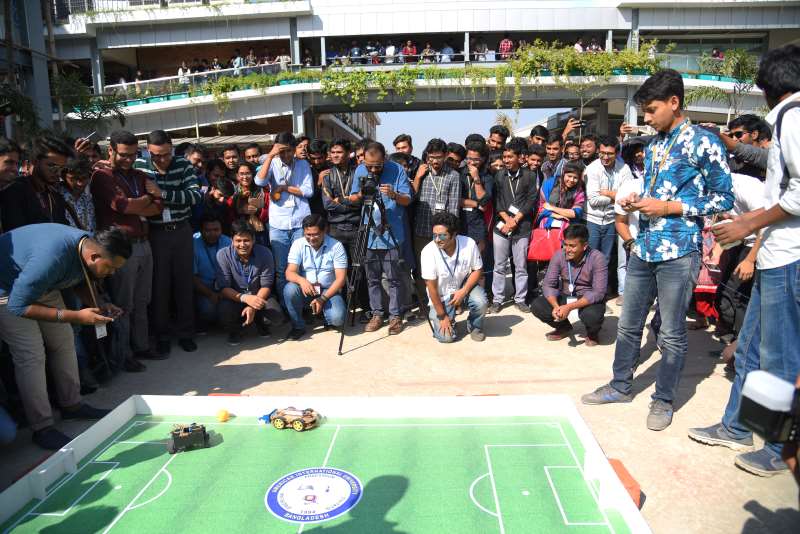 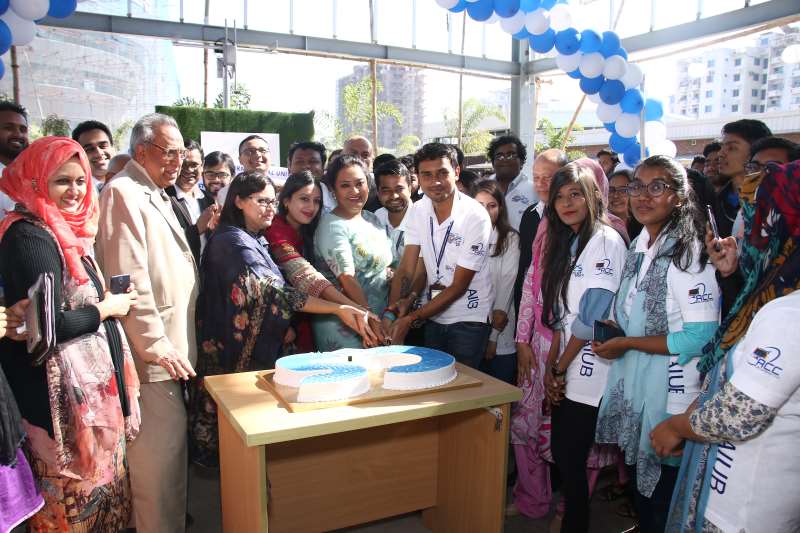 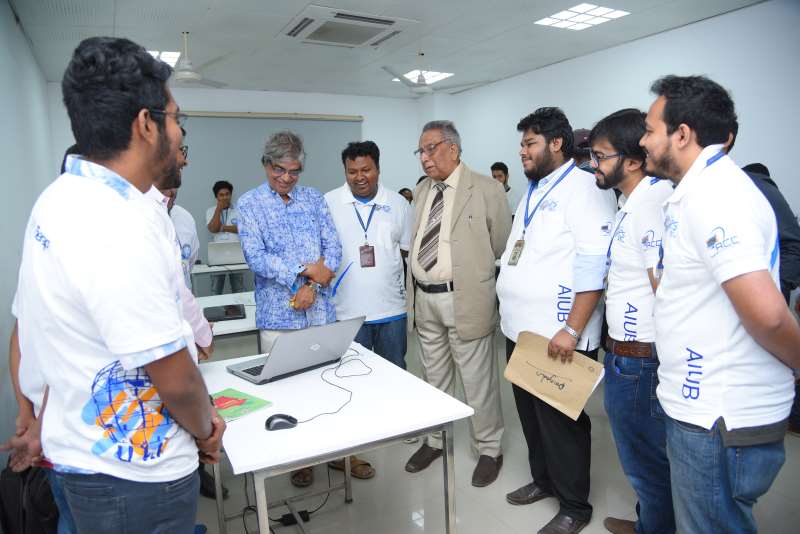 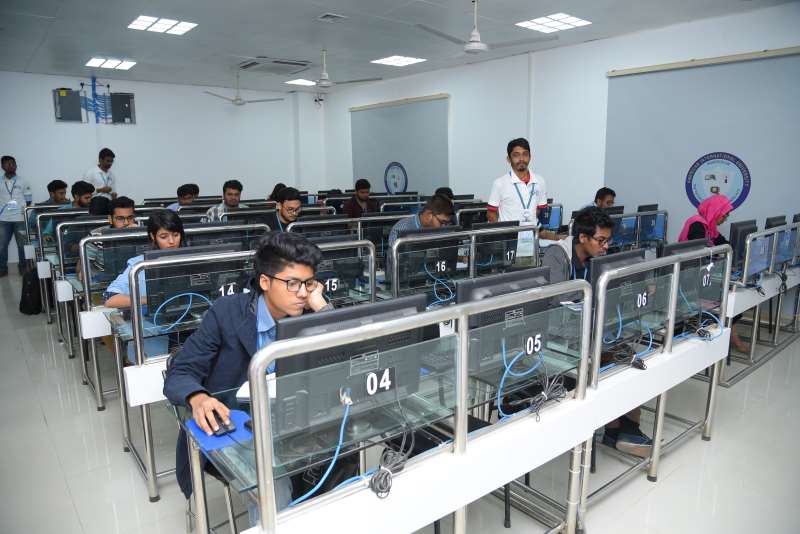 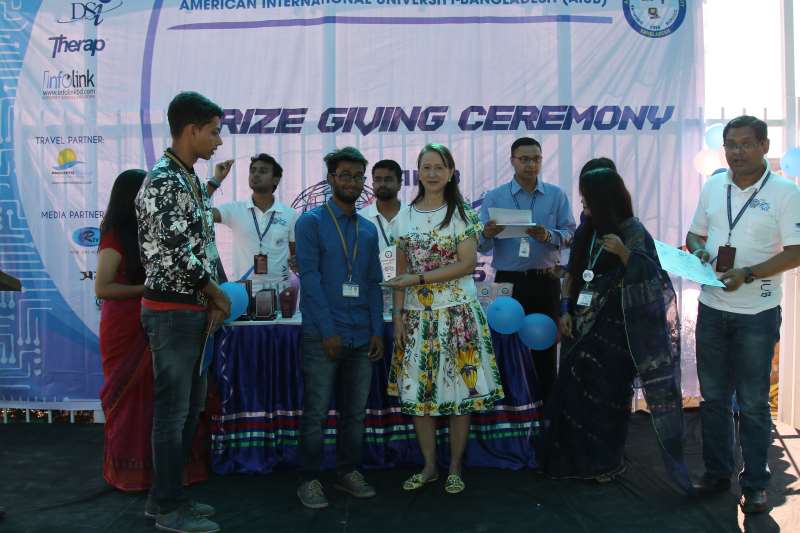 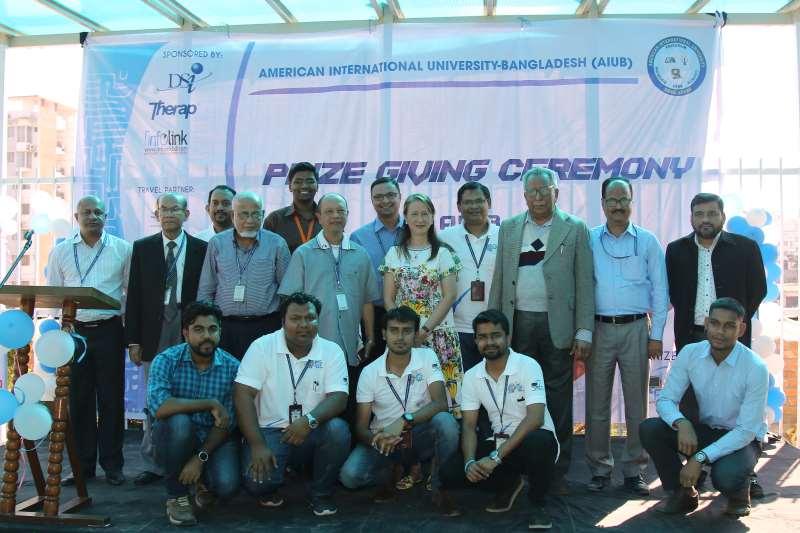