The Final match of the 7 days long (June 8 to June 15, 2015) “AIUB Champions League (ACL) 2015 Football Tournament” of American International University – Bangladesh (AIUB) was held in the Banani Club Ground at Dhaka on June 15, 2015 at 4:00 pm. In total 32 teams (288 players) from different departments (both undergraduate and graduate) and two Faculty (Teacher) / Official teams participated in the tournament. In the final match the Malmo FF (CSE) defeated the Liverpool (BBA) team by 2-0 and became the Champion in the Tournament. Saju of Arsenal (CSE) team, became the highest scorer of the tournament by scoring 7 goals and Tanvir Piyal became the Man of the Final from the Champion team “Malmo FF (CSE)”. 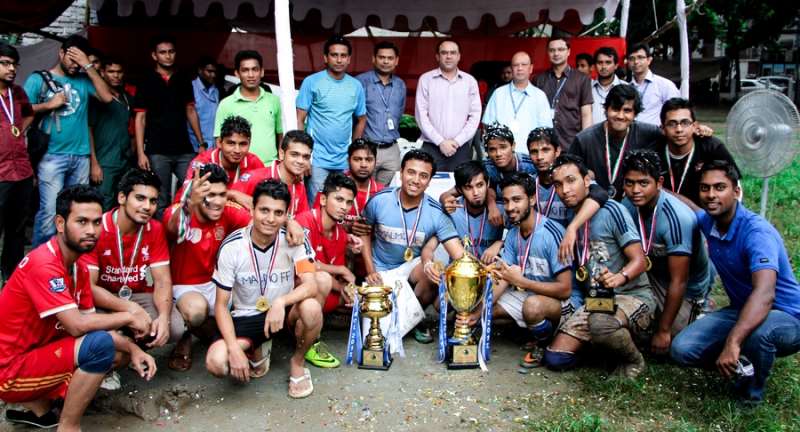 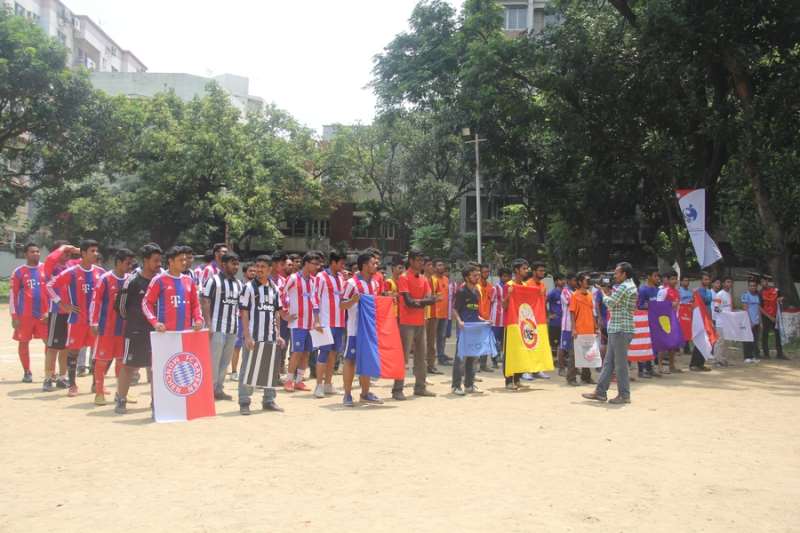 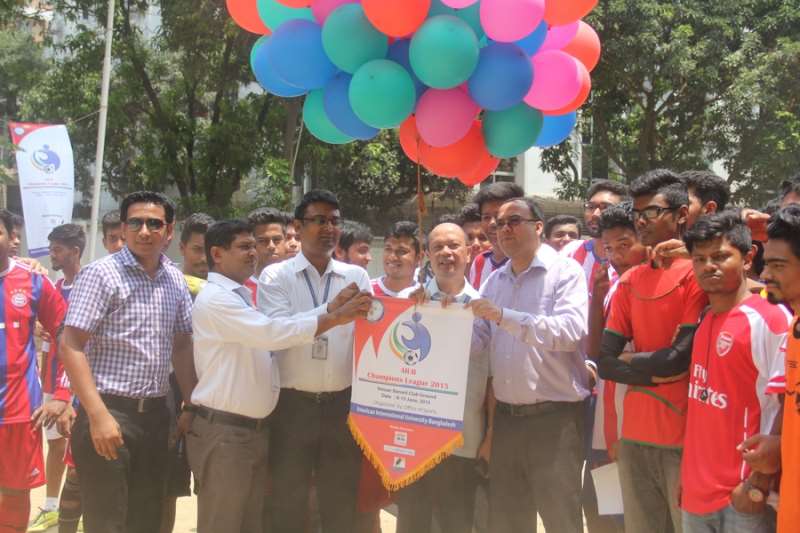 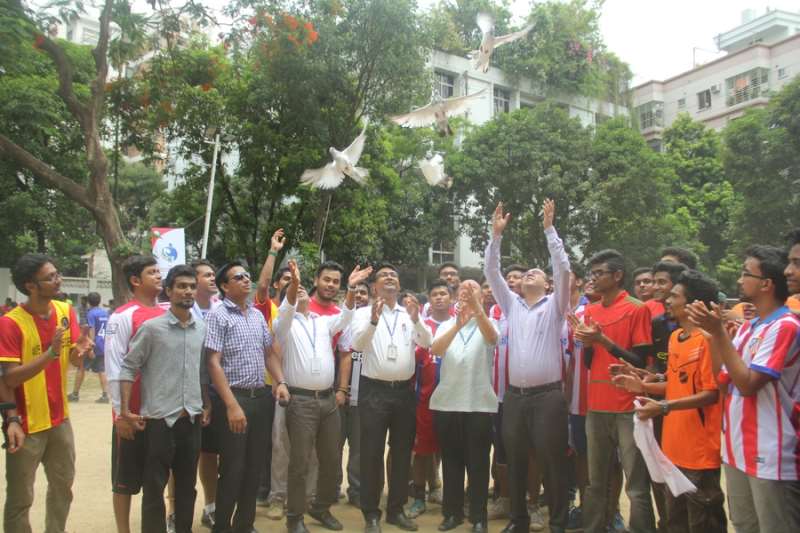 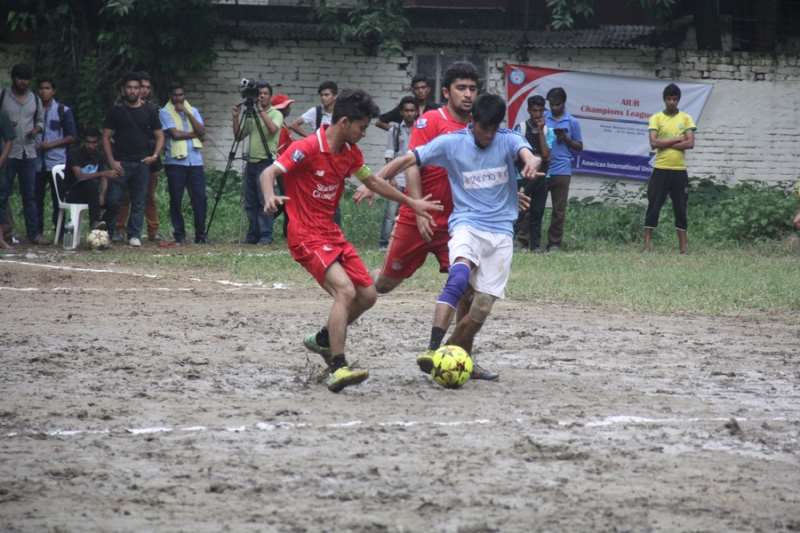 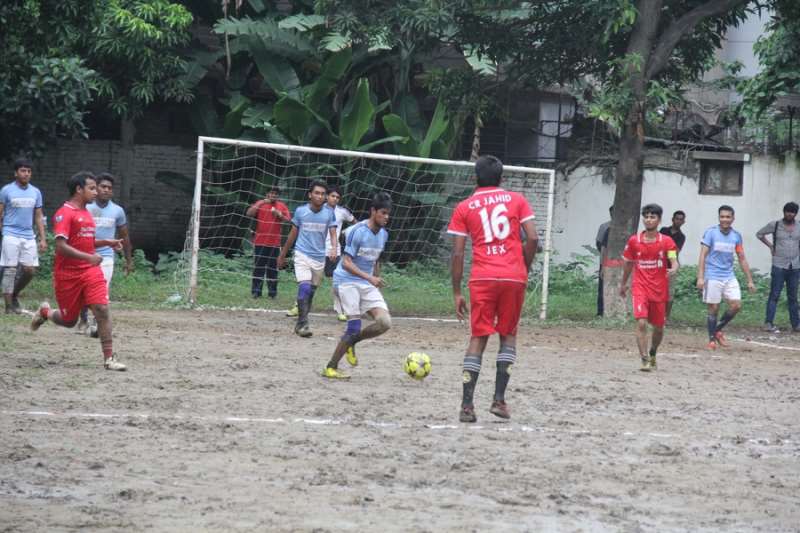