For his 54 runs, Shoeb of Majestic Masters team was selected as the Man of the Match in the Final. Shadhin of Electrifying EEE got the Man of the Series award for scoring a total of 226 runs in the tournament.

The Pro-Vice Chancellor of AIUB, Prof. Dr. Charles C. Villanueva of AIUB witnessed the Final Match and handed over the Champion and Runner-up Trophies to the teams. Prof. Dr. Tazul Islam, Dean (Faculty of Arts & Social Sciences), Md. Lutfar Rahman, Director (Public Relations), Mr. Abdul Kader Nazmul, Director (BBA Program) and Coordinator (Office of Sports) were present on the occasion. Several AIUB faculty members, officials and a large number of students were also present in the final match and also in the prize distribution program. The Media Partners of this tournament were ATN Bangla, Radio Amar 88.4 FM, the daily observer. Clemon was the official beverage partner of this tournament. 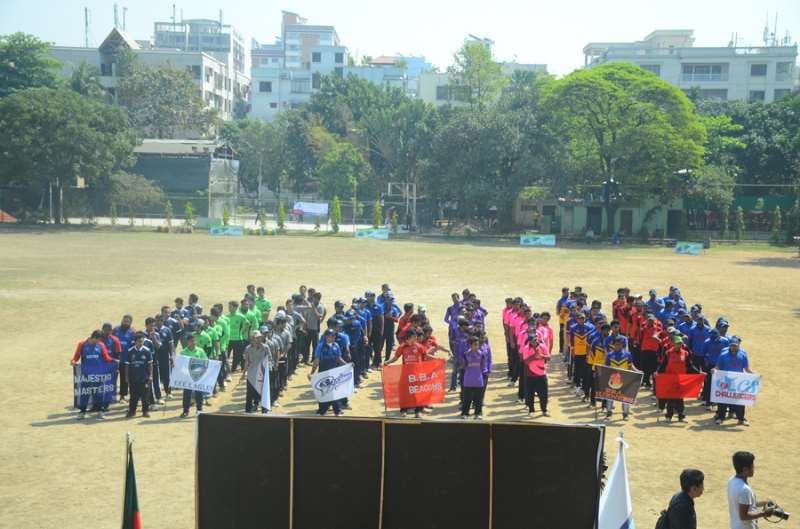 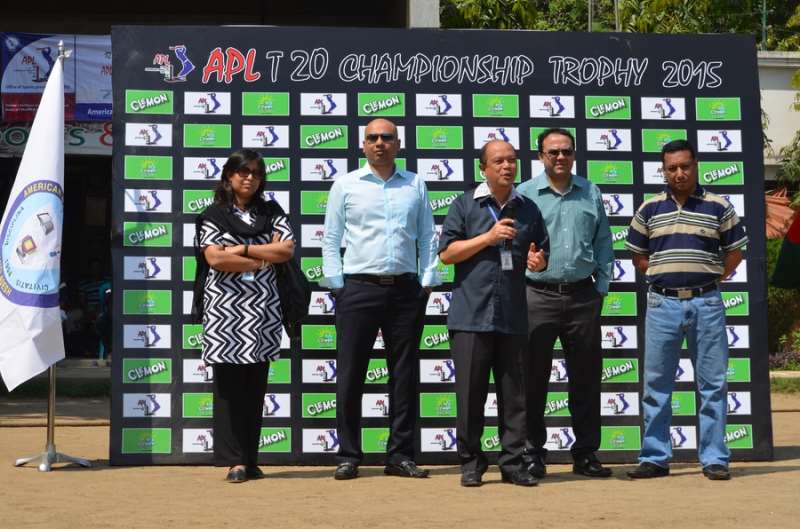 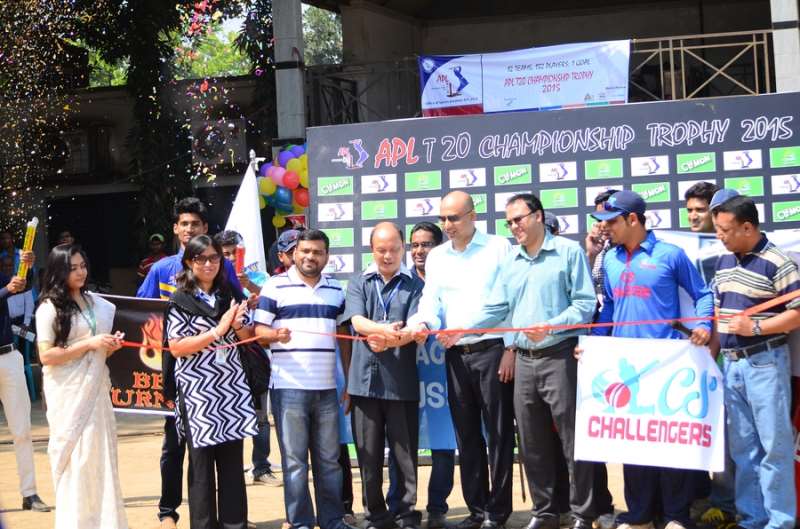 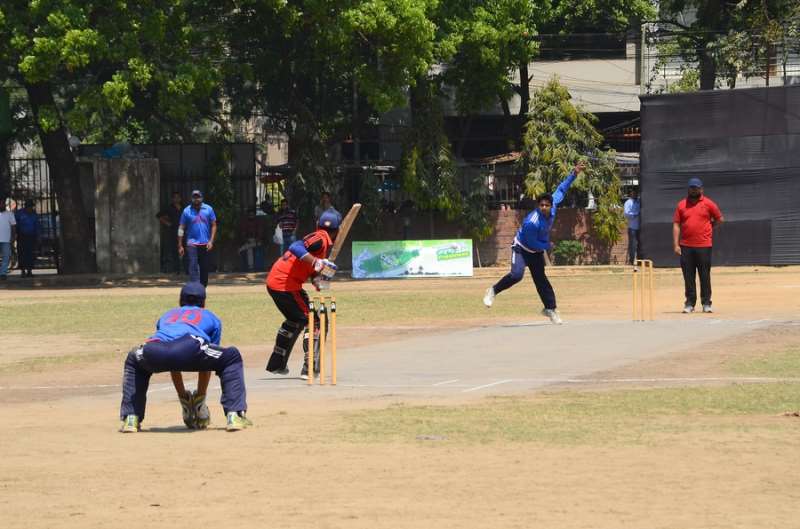 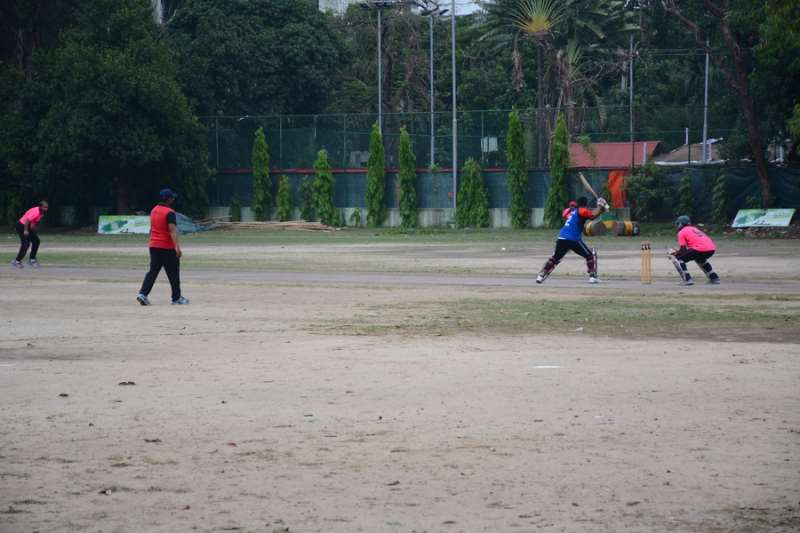 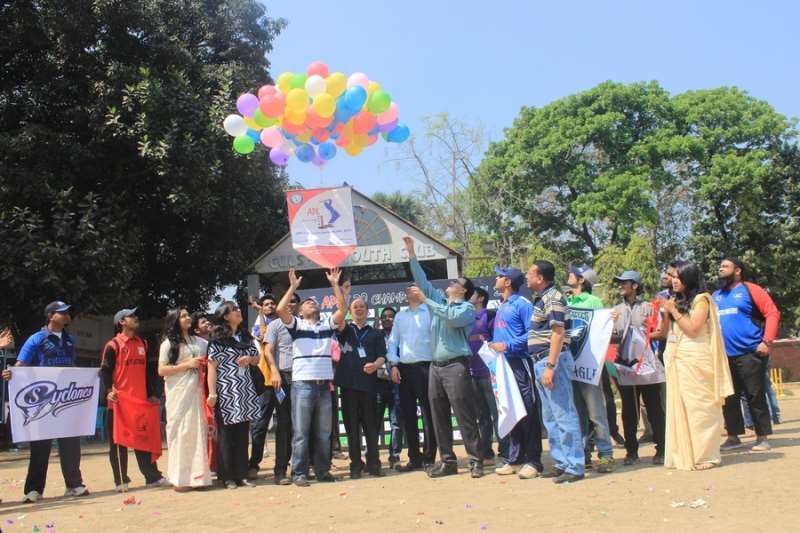 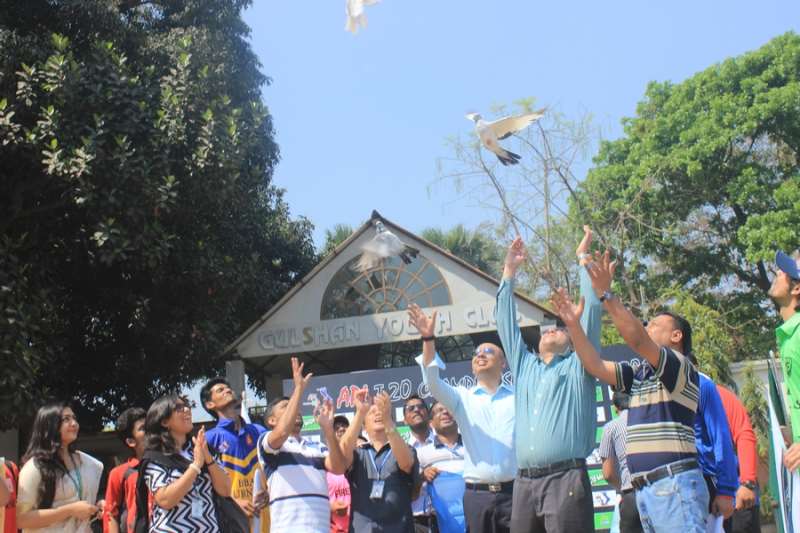