On Sunday, February 16, 2020, the AIUB Premier League Cricket Tournament 2020 was inaugurated by the Honorable Vice Chancellor of AIUB Dr. Carmen Z Lamagna at the university playground. 18 teams from all the departments of AIUB took part in the tournament. The tournament was held as per international T-10 format. It is noteworthy that AIUB is the Education Partner of the Bangladesh Cricket Board (BCB), under which around 22 national cricket players study in various academic programs. Shakib Al Hasan, Mahmudullah Riyad, Abu Haider Rony, Liton Das, Sabbir Rahman, Akbar Ali Khan, Kamrul Hasan Rabbi, Afif Hossain, Anamul Haque Bijoy, Junayed Siddique, Tanbir Hayder are to mention some of renowned ones. Some of them took part in this tournament from their respective department.

The Final match of the 7 days long Tournament was held on Monday, February 24, 2020. In the final match the Majestic Masters team defeated the BBA Bravers team by 3 wickets and became the Champion. Scoring 437 Runs and taking 9 wickets, Azmir became the Best Batsman and Man of the tournament. Taking 10 wickets Munna became the Best Bowler. Raqeeb from the Champion team was selected as the Man of the Match in the Final. After the final match, Pro Vice Chancellor of AIUB Prof. Dr. Tafazzaal Hossain distributed the trophies and prizes among the players. Faculty members, officials of AIUB and a large number of students were also present and enjoyed the final match and the prize distribution ceremony. 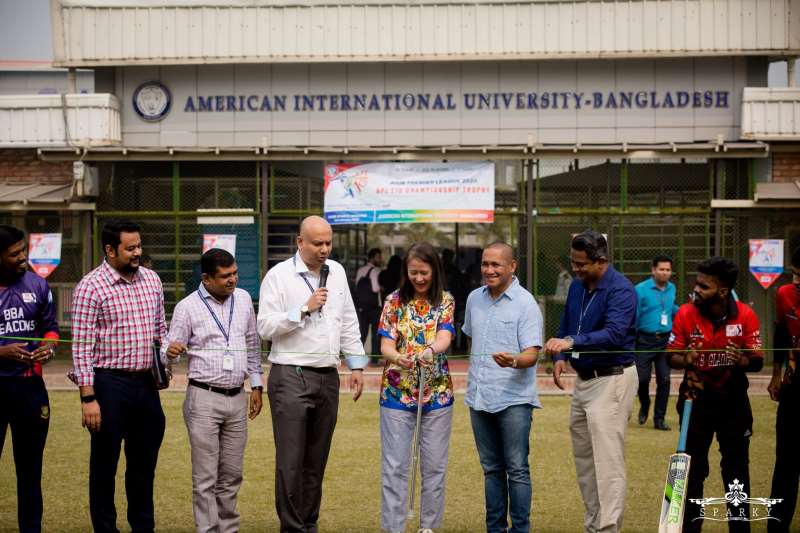 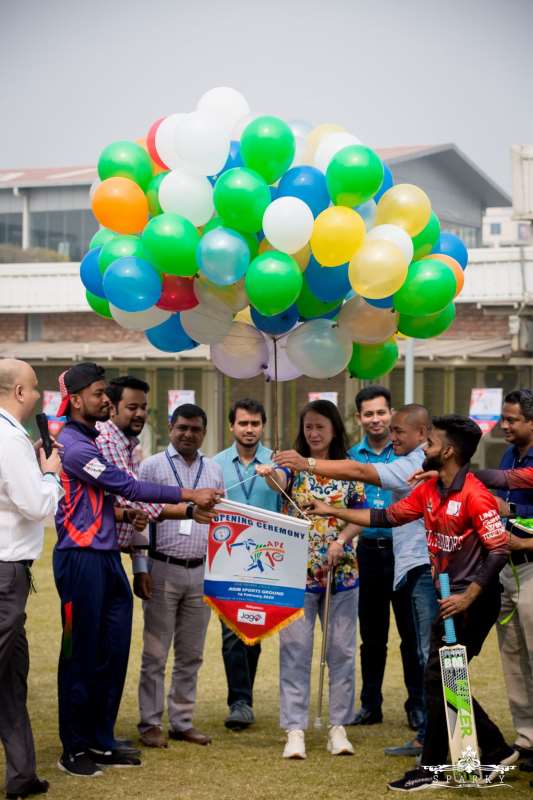 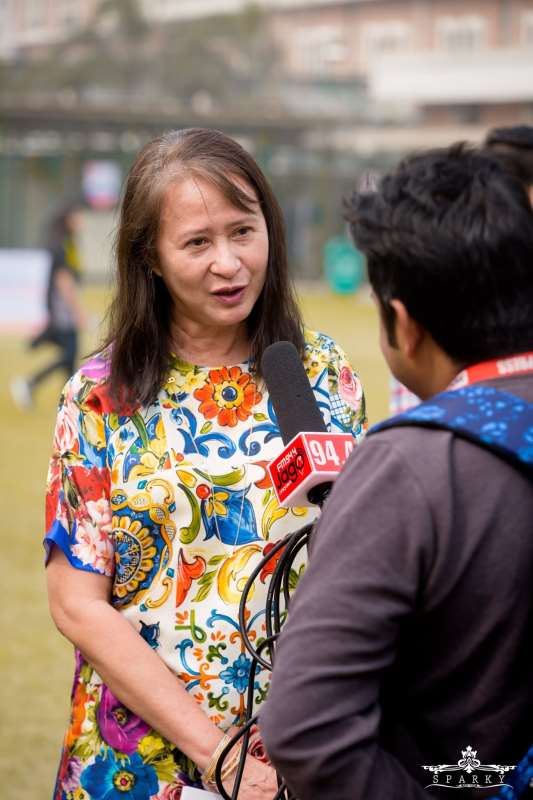 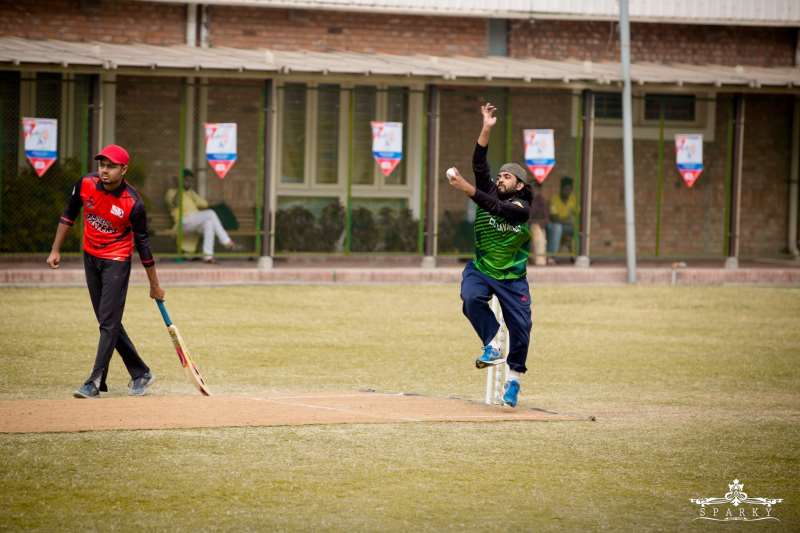 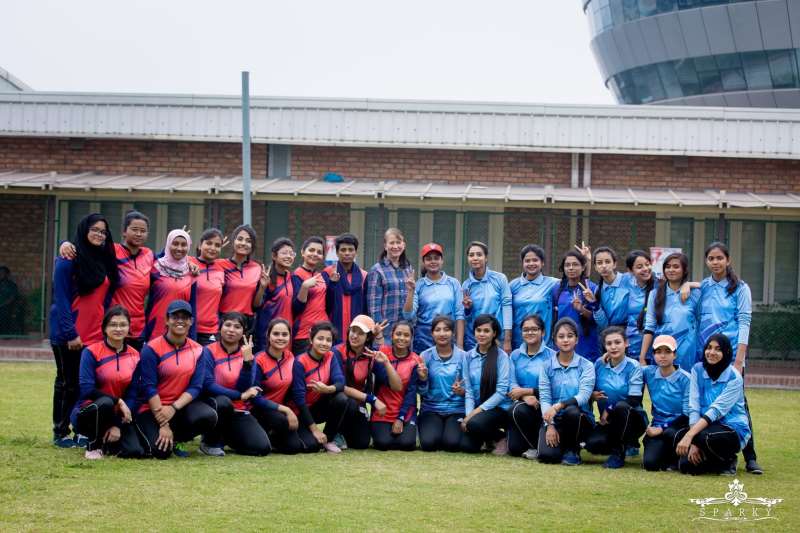 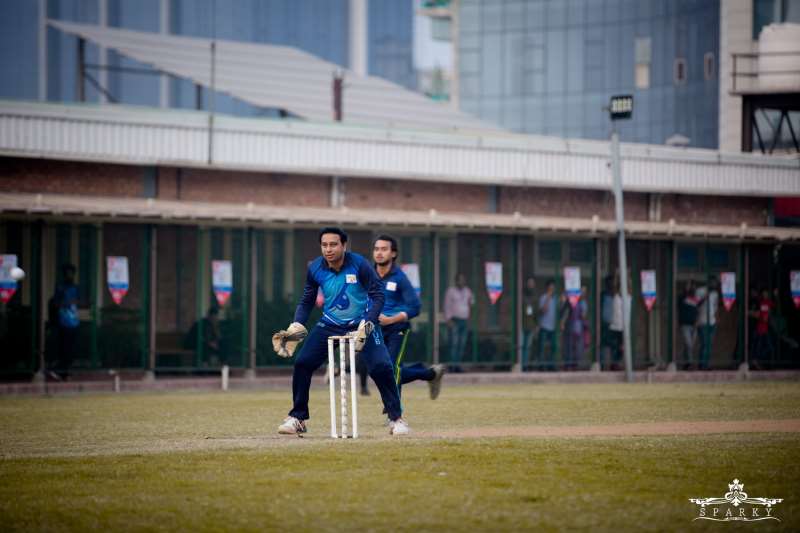 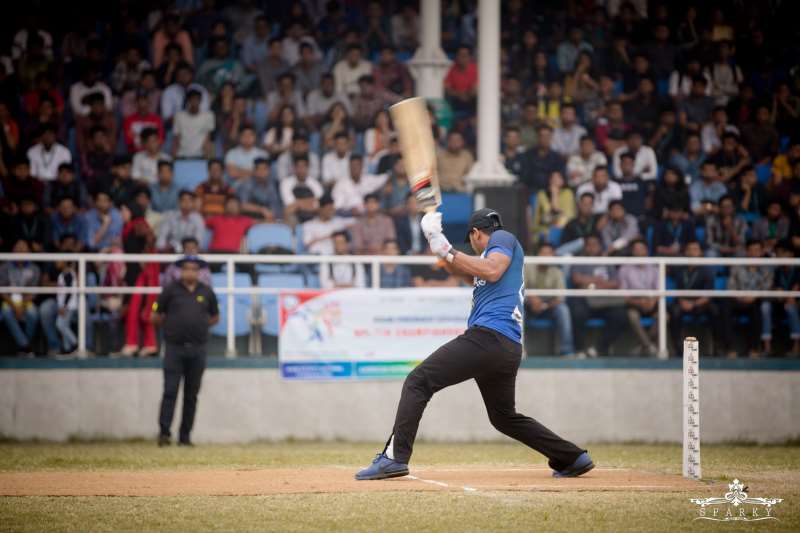 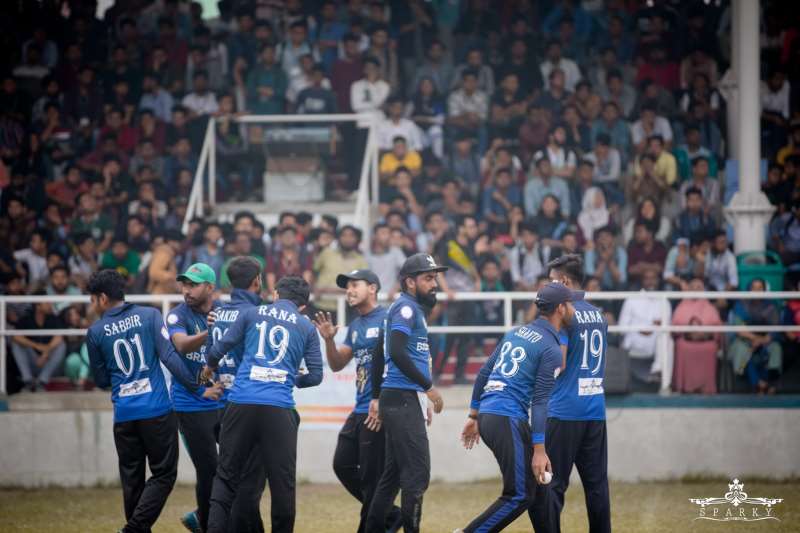 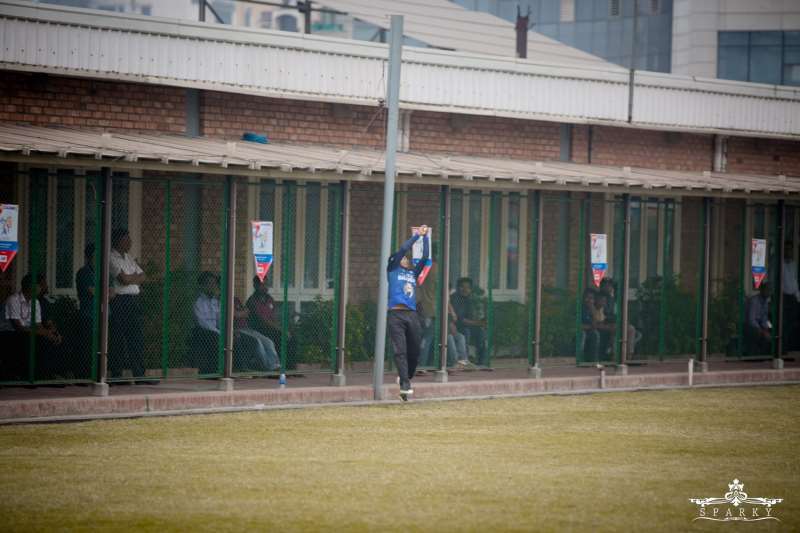 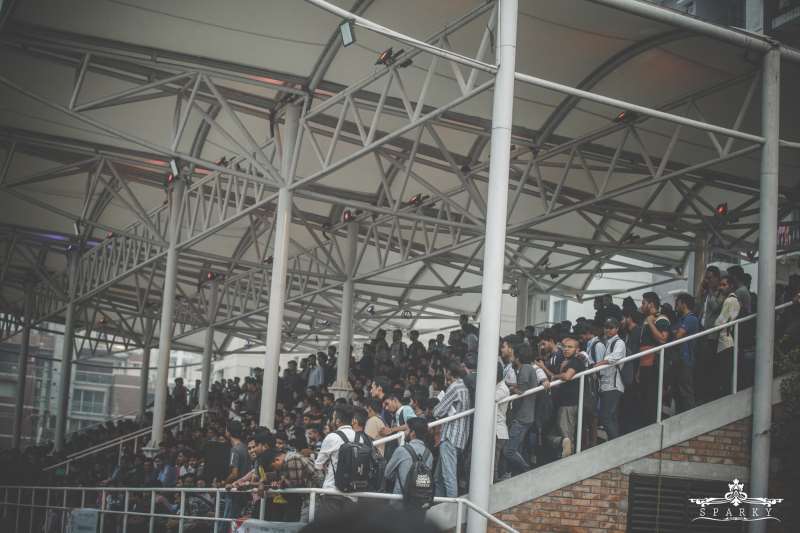 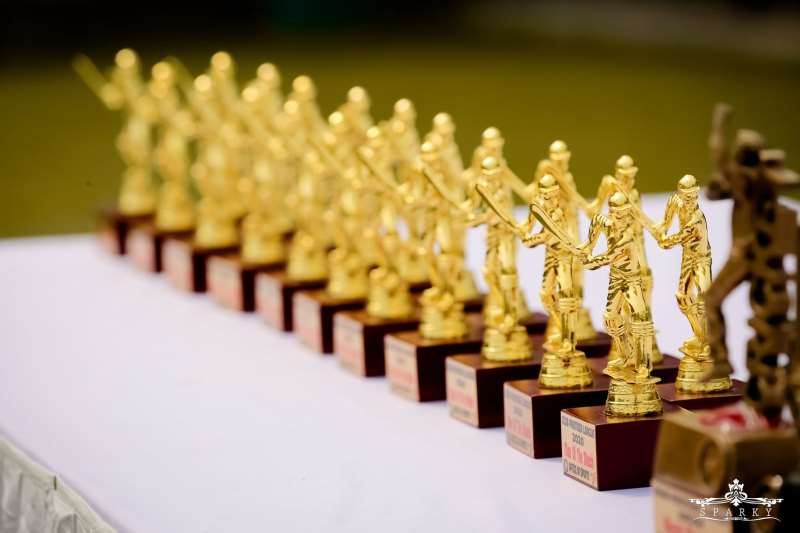 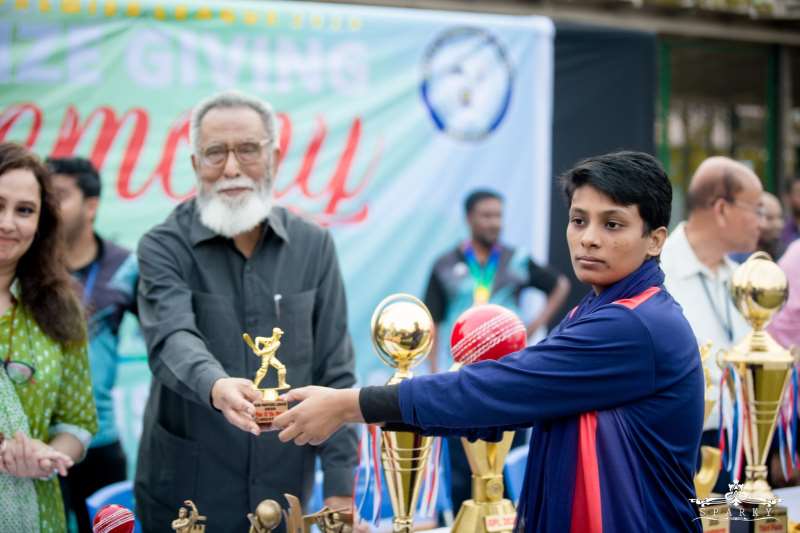 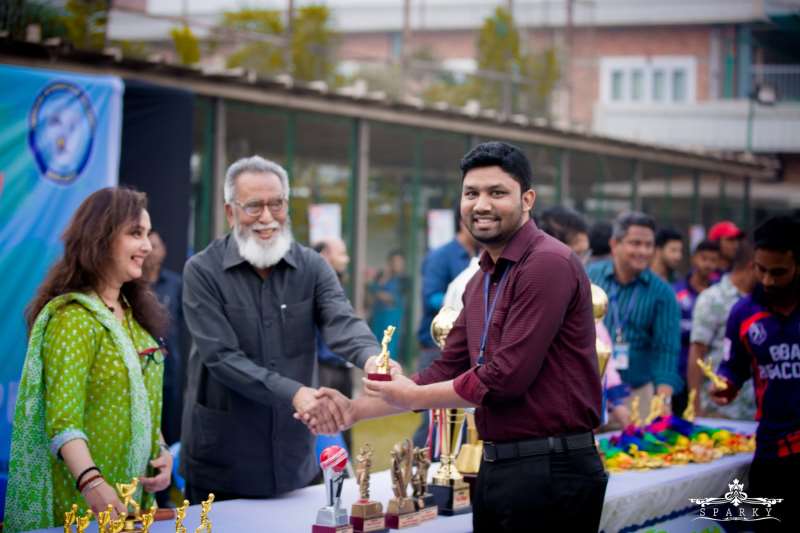 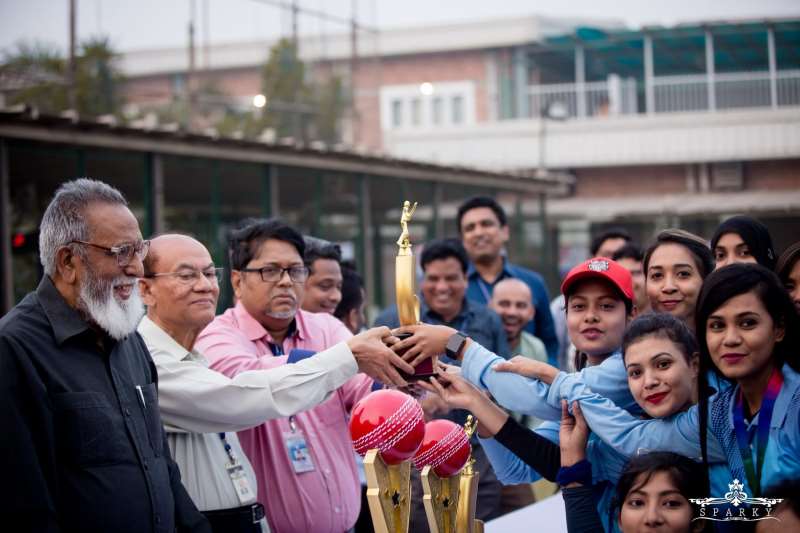 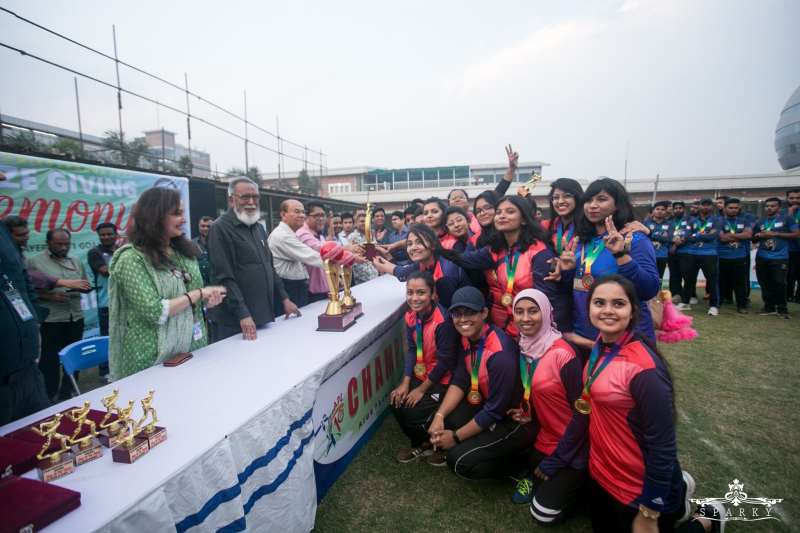 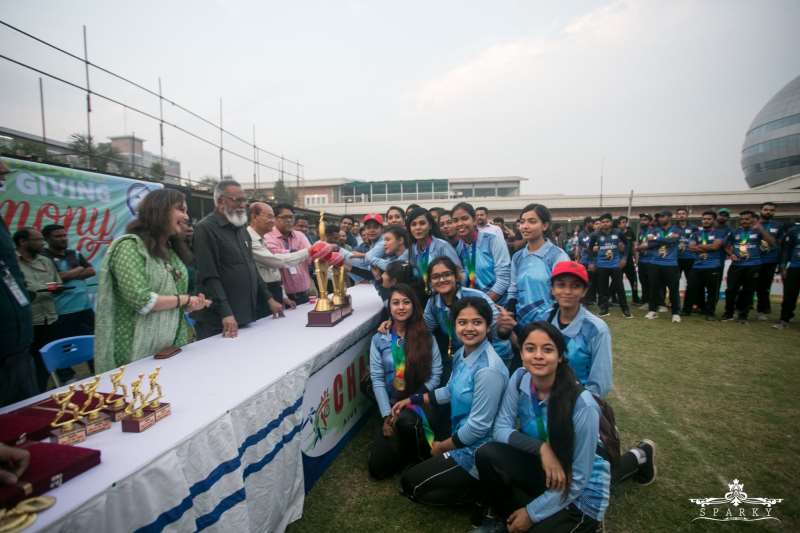 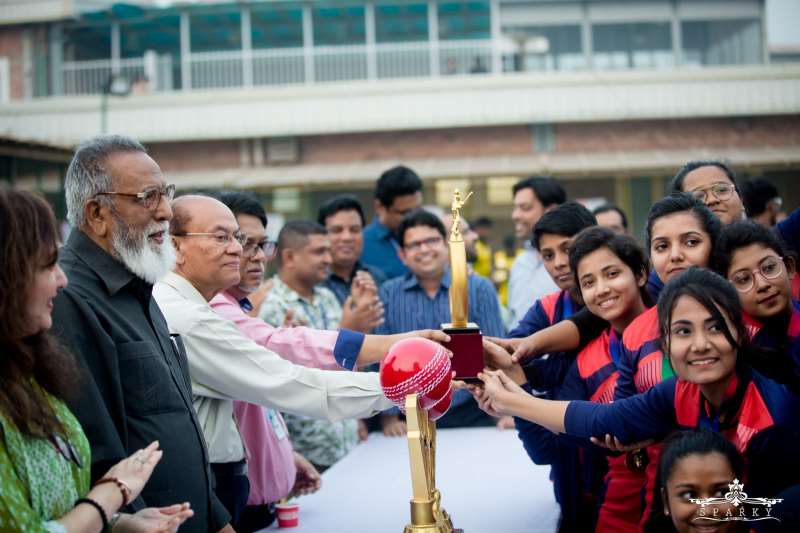 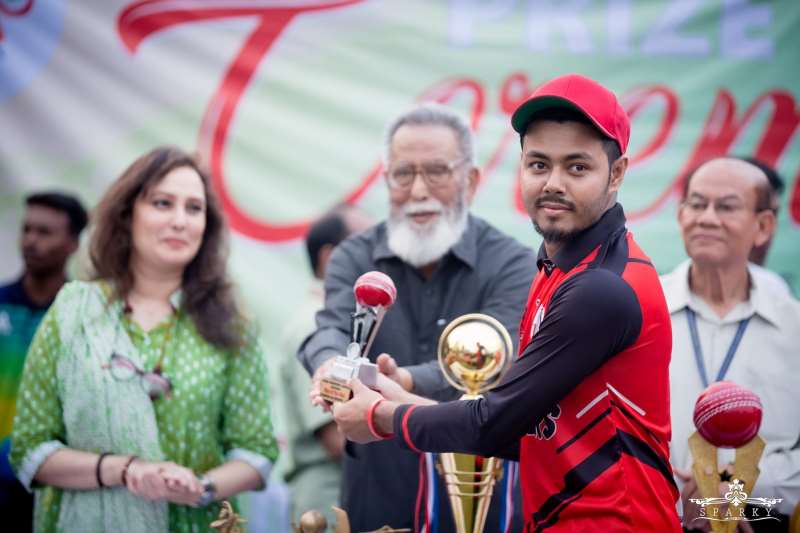 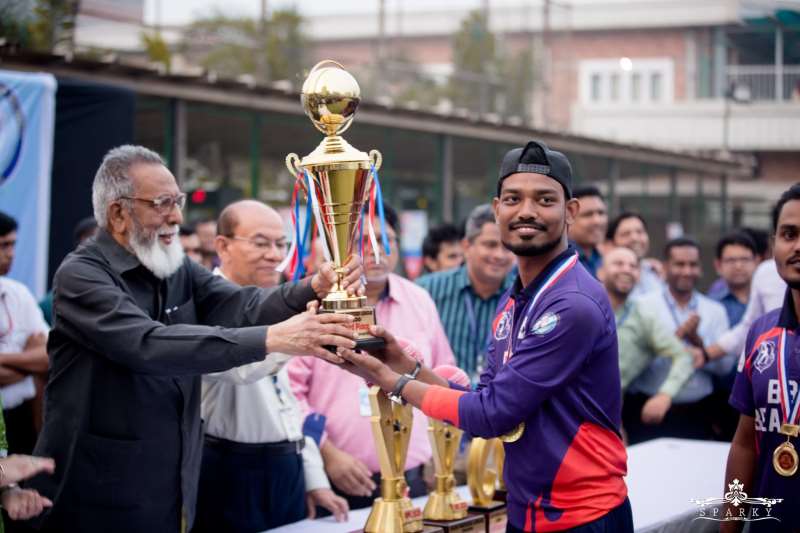 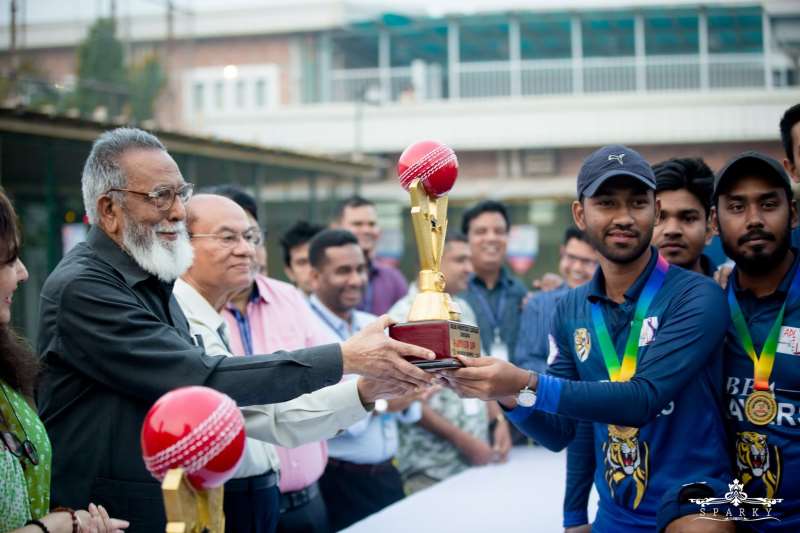 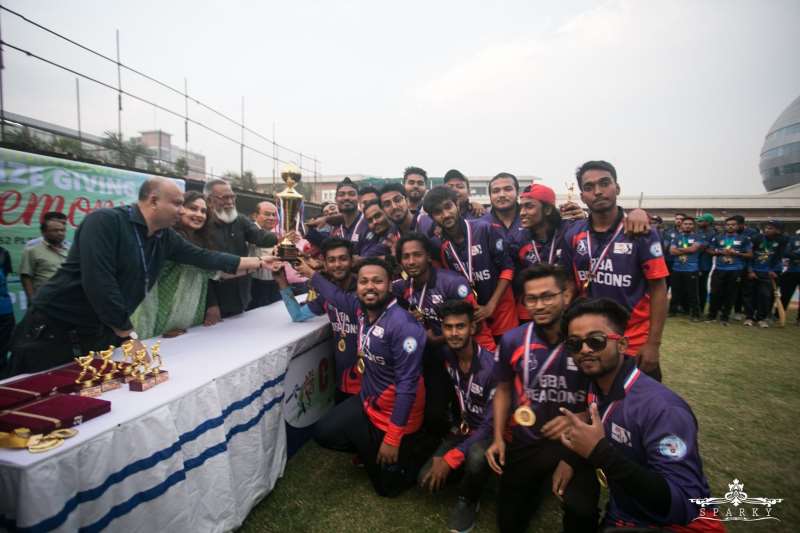 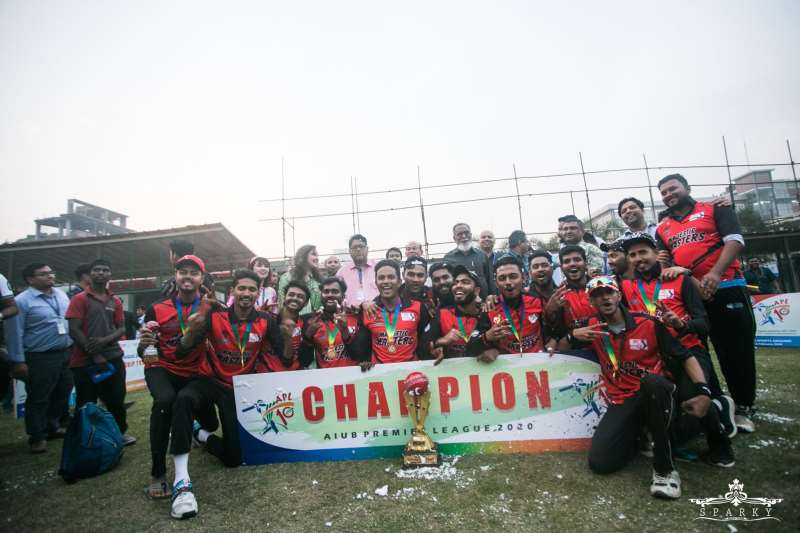 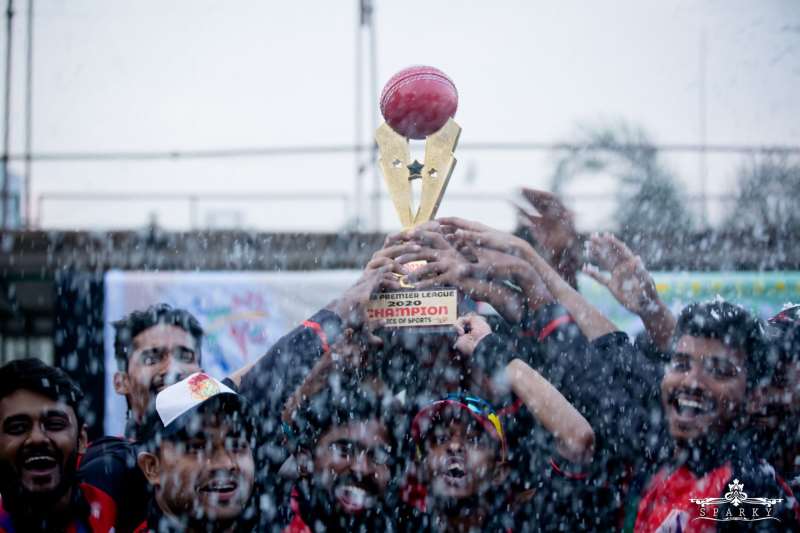