It’s not what we say, but what we do that defines us. It’s not enough to just be passionate, now it’s time to act. And who better to take up this challenge, than the young leaders of tomorrow? The American International University – Bangladesh (AIUB) has always believed in empowering and engaging the youth, whether that is within the bounds of the classroom or beyond. And it is with that very notion that “The IDEAS Challenge” was born – Innovative Development Efforts & Actions for Sustainability (IDEAS) - for the youth, by the youth. As their annual flagship event, the bright minds of the AIUB Social Welfare Club, ‘Shomoy’, organized ‘The IDEAS Challenge 2K18’ on the 20th of October 2018 in the campus premises, bringing together talented students in a platform to showcase their ideas for addressing crucial social issues that the country is currently facing.

The day-long competition played host to over 50 teams of almost 200 participants from around 25 different colleges from across the country. Each team exhibited and presented their ideas through either handmade posters or model prototypes, addressing a particular social issue, ranging from rural development, disadvantaged groups, clean water & sanitation, unemployment, traffic, and e-waste, based on the ‘Social Development Goals (SDGs)’ of the United Nations. A panel of judges evaluated each idea on a number of criteria, ranging from their feasibility to their creative implementation. The evaluation was designed to be multifaceted, including feedback from representatives of all 4 Faculties, student votes, and the judgement of the Chief Guest Judge, Capt. (Retd.) A.B. Tajul Islam, a Member of the Parliament and the Chairman of the Standing Committee in the Ministry of Liberation War Affairs and Special Guest Judge, Shakib Al Hasan, international icon and star cricketer of the Bangladesh National Cricket Team. Both guests acknowledged the perseverance and passion of all the participants at the competition. The Chairman of the Board of Trustees, Founder Member, and Vice President for Student Affairs, Ms. Nadia Anwar, presided over the opening ceremony together with Shakib Al Hasan, in the presence of different faculty deans, directors, department heads, and other administrative officials.

After careful considerations, calculations, and comments, the final scores put the winning teams at an intensely close match. The teams were divided into the 2 submission categories of Posters or Prototypes. ‘Team Ram Planner’ from the Bir Shrestha Munshi Abdur Rouf Public College and ‘Team Akkhorik’ from the Dhaka College became the 2nd Runners Up for their Project Prototype and Project Poster on Traffic respectively. ‘Team Spectra’ from the Dhaka Polytechnic Institute became the 1st Runners Up for their Project Prototype on e-Waste, together with ‘Team Committed to Society’ from the Gulshan Commerce College for their Project Poster on Disadvantaged Group. But in the end, it was ‘Team Aurindom’ from the Motijheel Government Boys College and ‘Team UHSC’ from the Uttara High School & College, who truly proved their mettle and became the Champions for their Project Prototype on Climate Change and Project Poster on Disadvantaged Group and e-Waste respectively. 4 teams with Project Posters and 3 teams with Project Protoypes, that had exceptional potential in their ideas were awarded Honorable Mentions. As the college with the highest number of teams participating, the Ispahani Public School & College was recognized with prestigious AIUB Emblem. The Vice President for Academics and Dean for the Faculty of Business Administration, Dr. Charles C. Villanueva, together with the Dean for the Faculty of Arts & Social Sciences, Dr. Tazul Islam, awarded the certificates to all the participants and the crests, medals, and prize money to the winning teams in the closing ceremony, held at the end of the day in the AIUB Multipurpose Hall. The program was concluded with a cultural program arranged by the AIUB Performing Arts Club (APAC).

Bearing witness to the capacities of these catalyst for change, exceeding expectations in creativity and critical-thinking, passionately presenting ideas that they believe could be the ultimate solution to many unyielding complications that maim our society today, was truly an inspiration for all. With the support of the Office of Student Affairs (OSA) and the AIUB Management, the AIUB Shomoy Club has once again excelled in their pursuit of contributing to the social welfare in our country by ‘motivating the youth’. Humbled by the response of their modest efforts, they are geared now more than ever, to take on new challenges in the society and put their ideas into actions for realizing real sustainable developments in the future. Once one’s mind is expanded by new ideas, it can never be scaled down to its former dimensions. Ideas, no matter how big or small, are synonymous to creating an impact and making their mark in the world. And AIUB takes great pride in being able provide the opportunity and enable the youth to shape their ideas into reality. 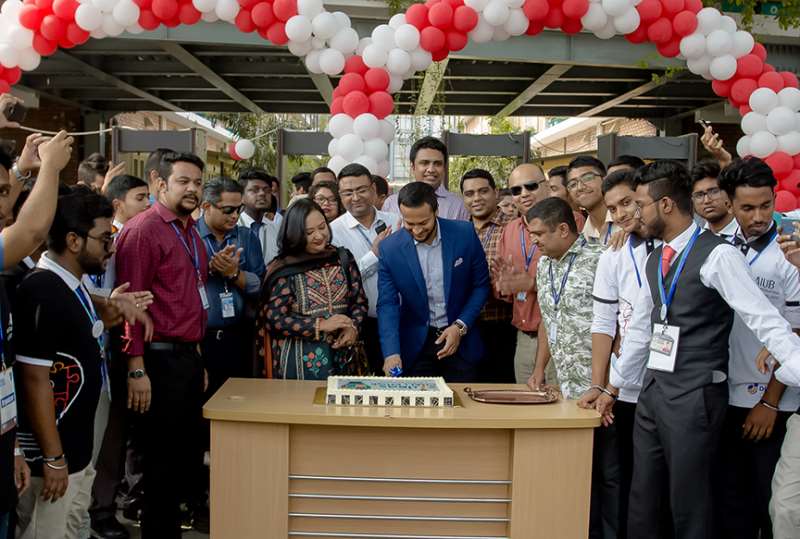 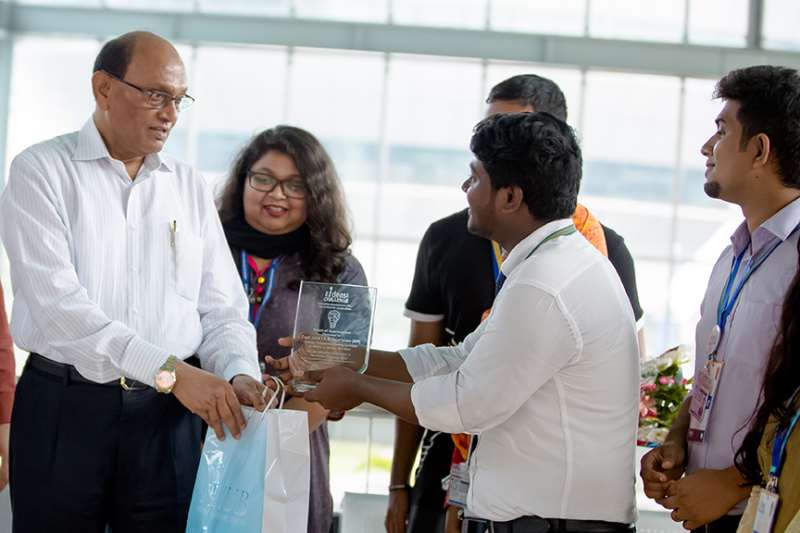 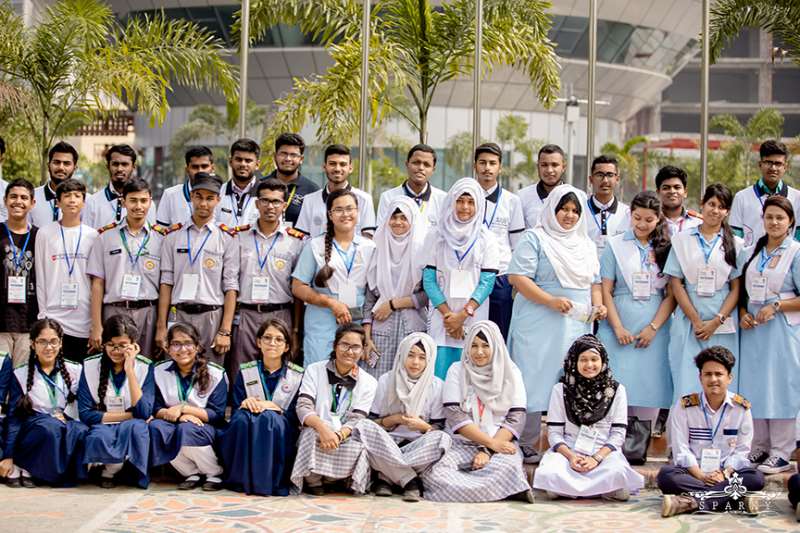 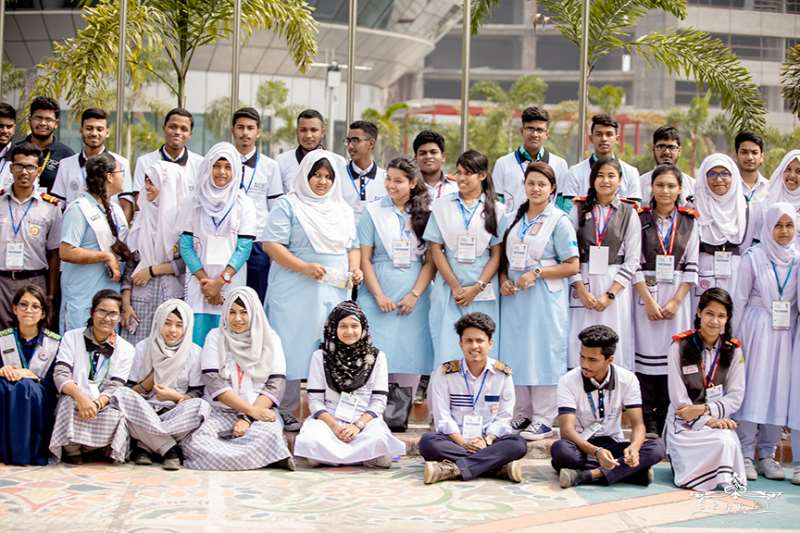 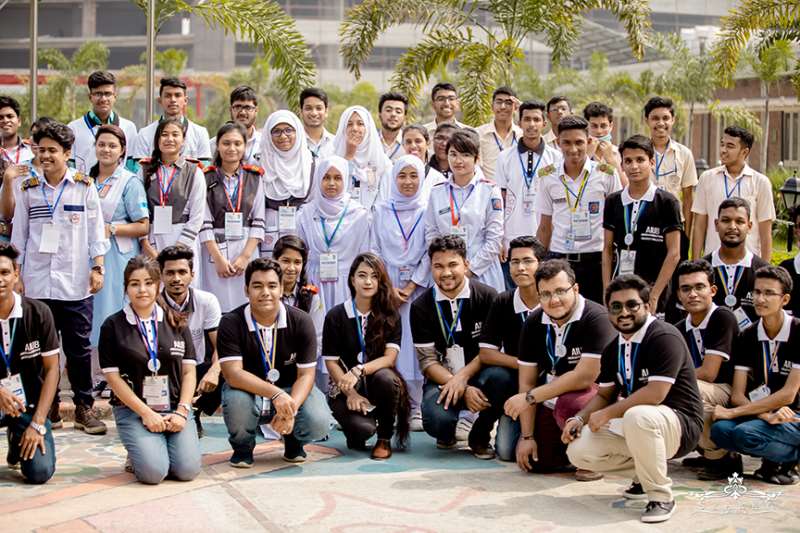 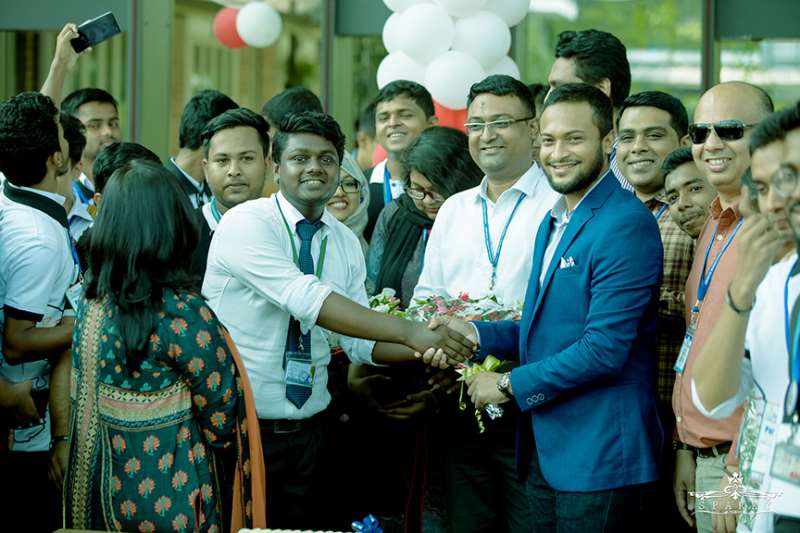 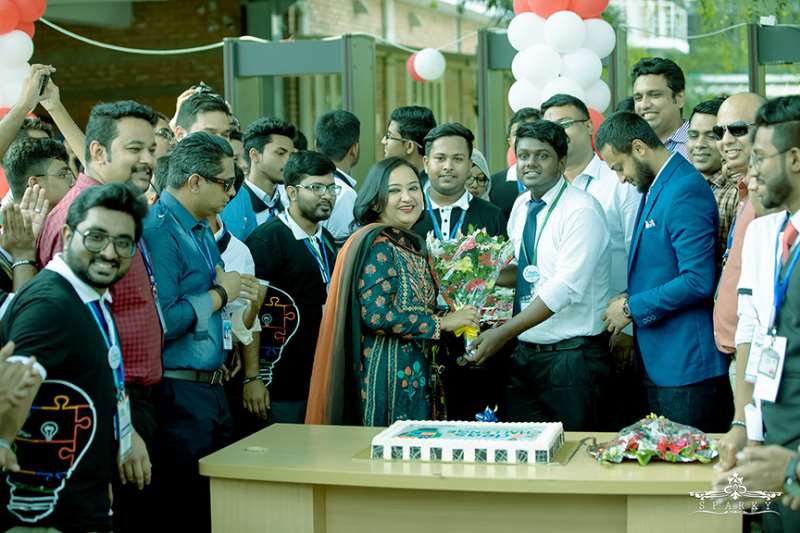 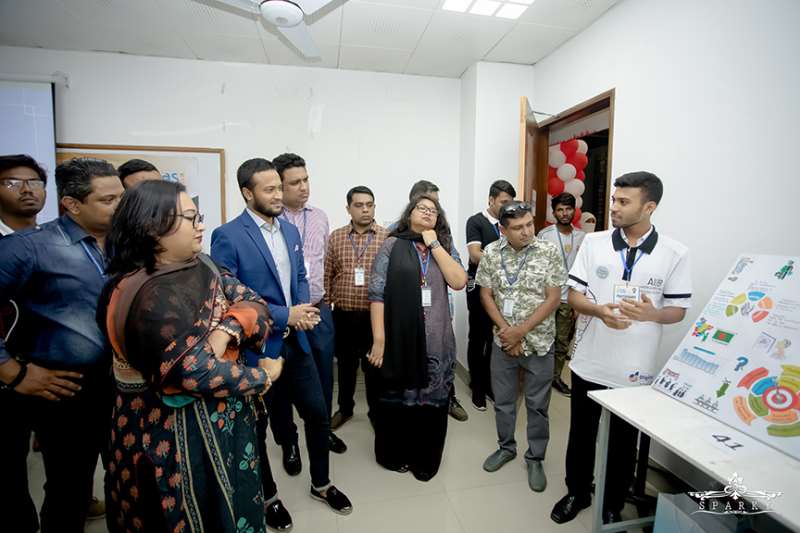 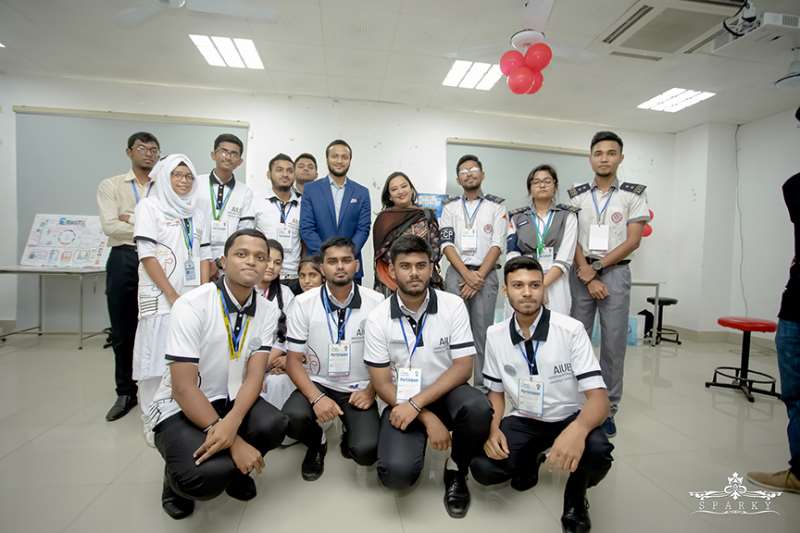 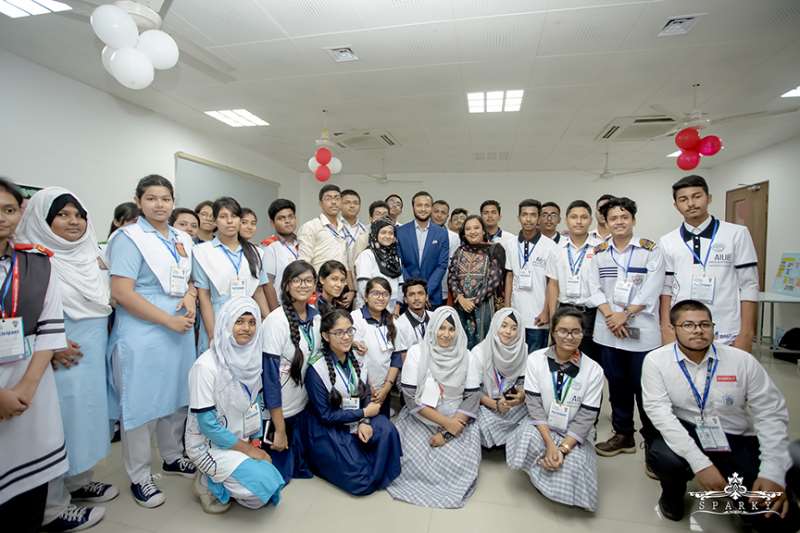 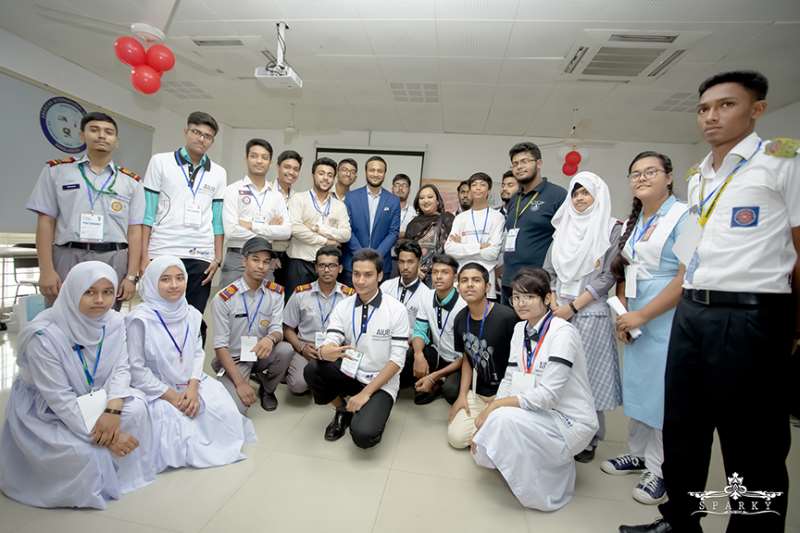 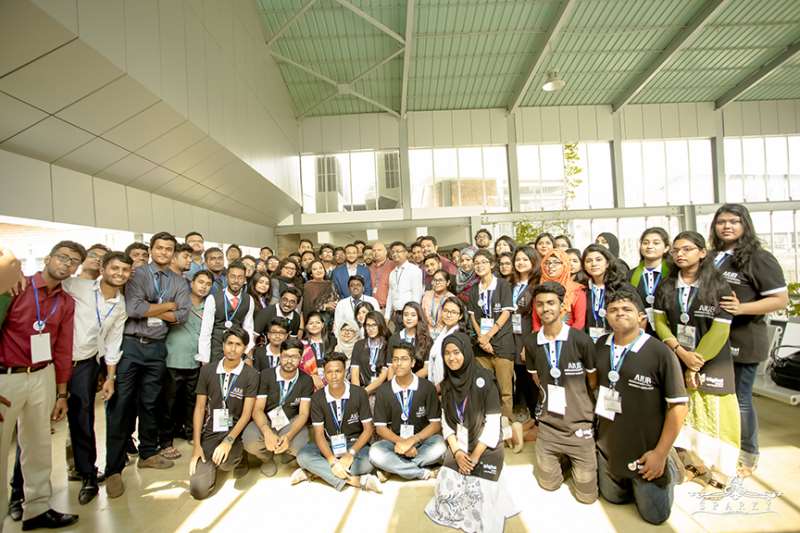 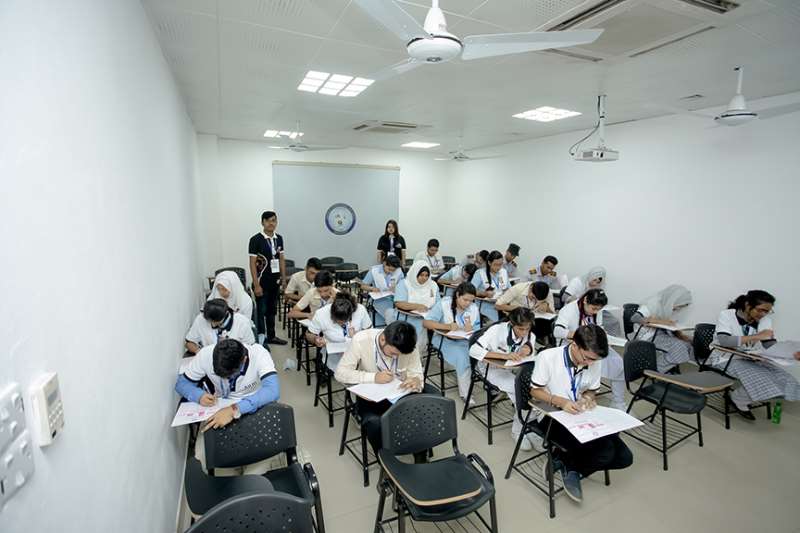 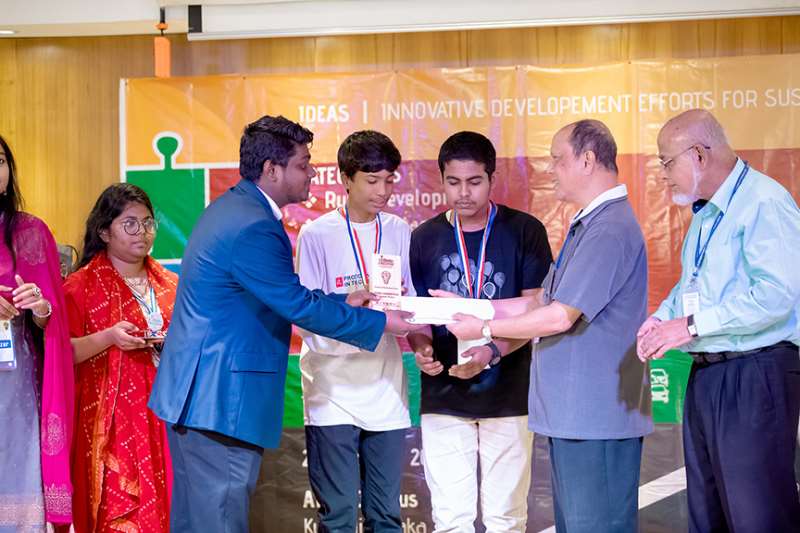 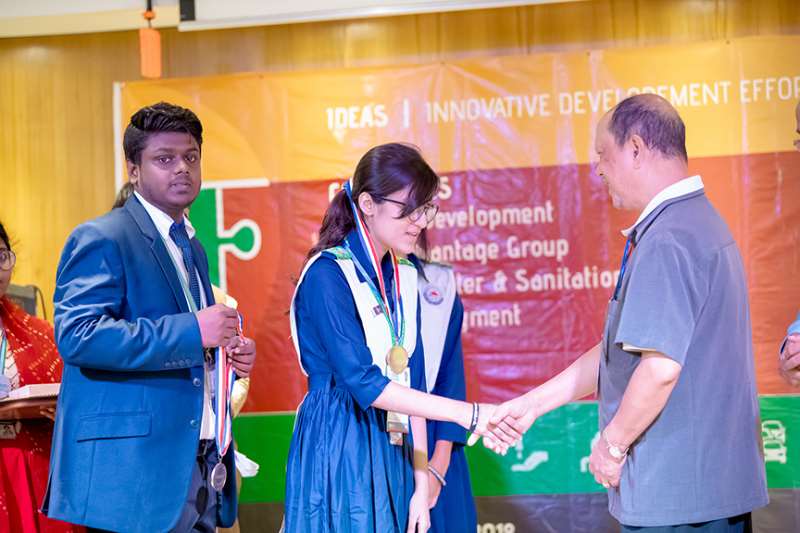 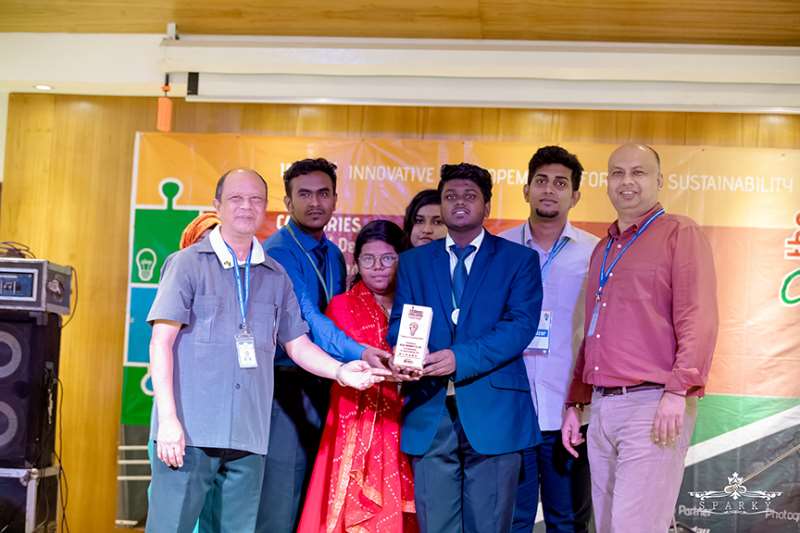 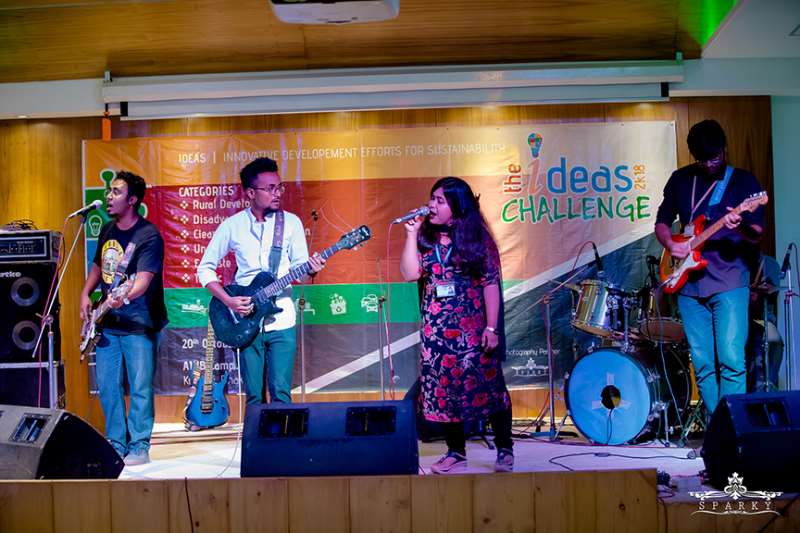 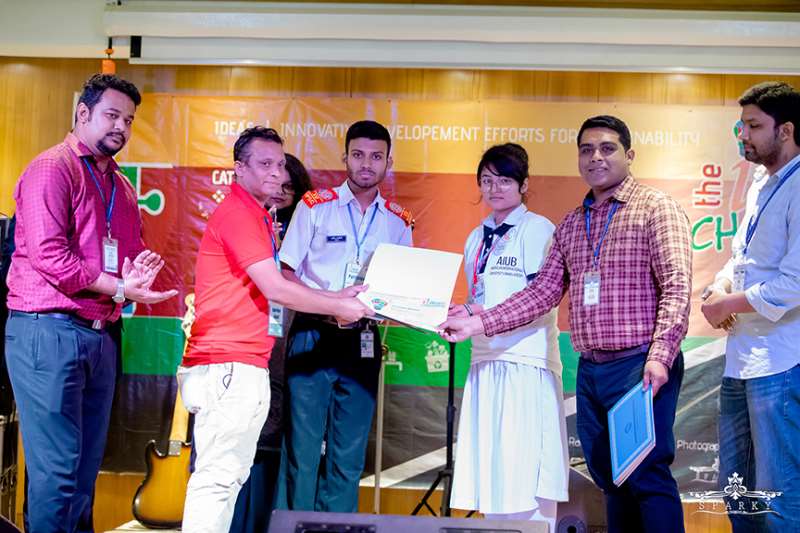 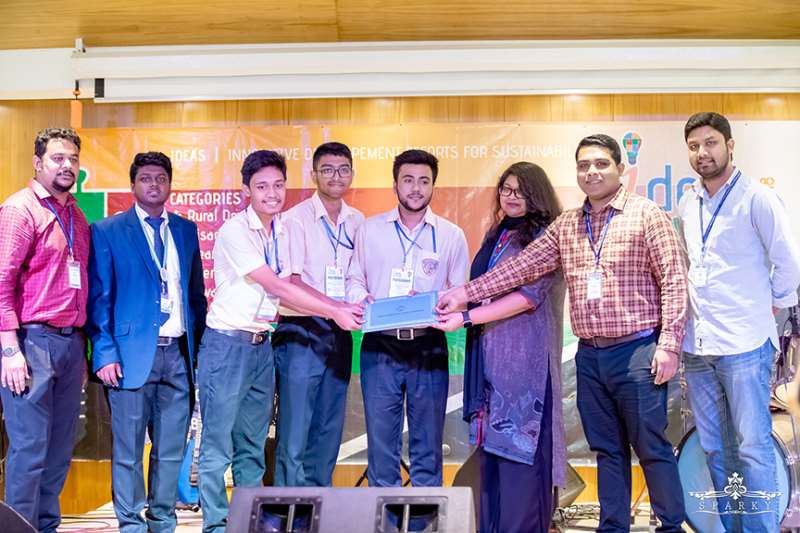 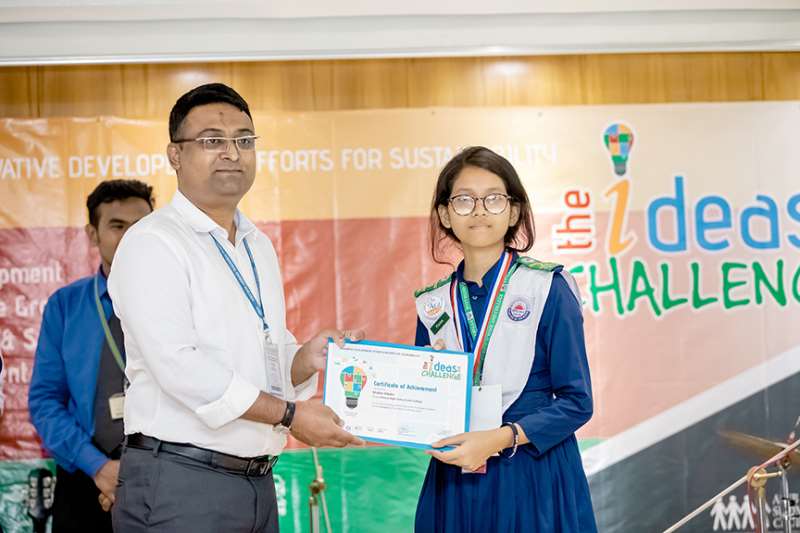 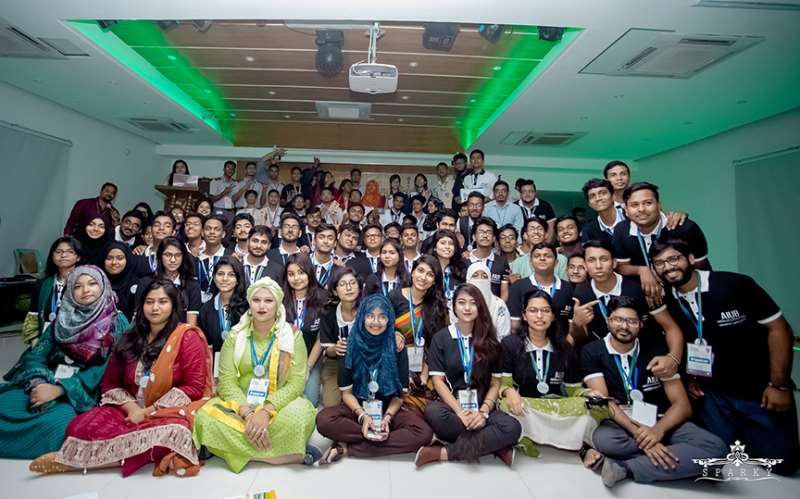