Saturday 13 December 2014 Celebrating AIUB foundation Week 2014 a four-day-long competition in the banner of English in Action 2014: Promoting English through Oration and Writing  was held from 24th November to 27th November in campus 7 organized by the Department of English, AIUB. A number of events took place in two rounds: the screening and the final rounds in seven different categories such as, Public Speaking, Turn the Coat, Impromptu Speech, Creative writing, Expository writing and Poetry in Action. Students from different departments participated in the competition. After preliminary round for selection in the first three days, the final round was held on 27th November in which around 30 selected participants in different categories performed their roles. Several teachers from various departments were invited both as audience and judges for the events. The Pro-vice Chancellor of AIUB Prof. Dr. Charles C. Villanueva was present as the chief guest in the final round and the Dean of FASS Prof. Dr. Tazul Islam also attended the program. At the end of the program certificates to all the participants and awards to the winners were distributed by the Chief Guest, the Dean of FASS and Head of the Department of English M. Hamidul Haque. The final round was really festive in every aspect because of the entertaining cultural performance of songs, dance and comedy drama performed by the students of the Department of English and other departments, that added extra flavor to make the competition really entertaining for the audience and the guests. The result of the events goes as follows: 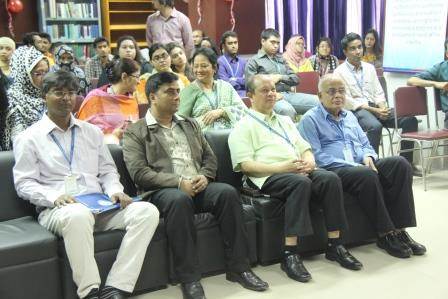 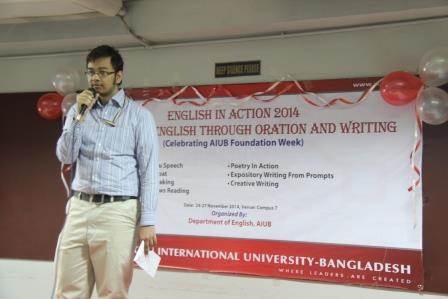 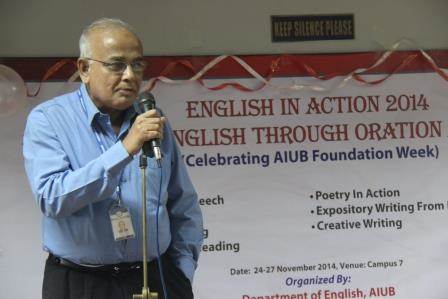 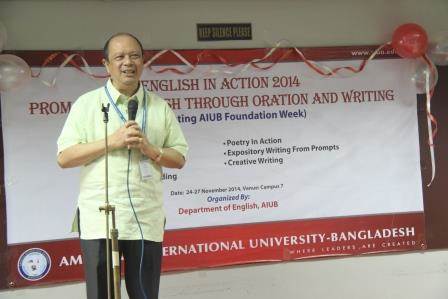 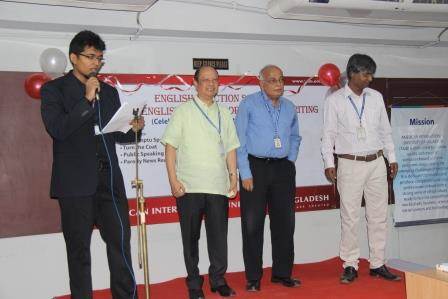 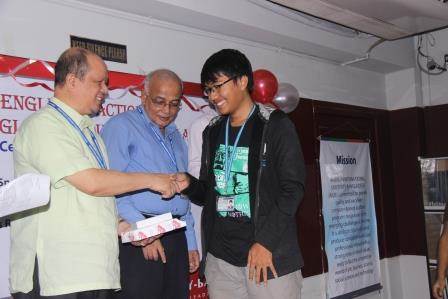 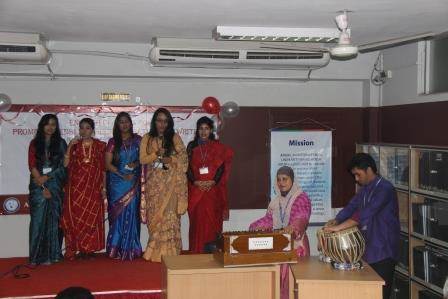 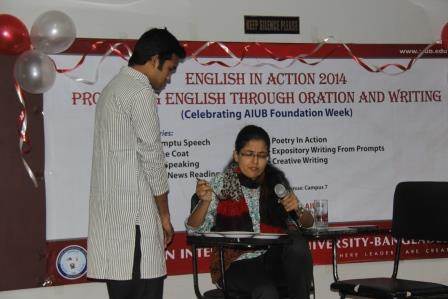