Tuesday 9 September 2014 The Grand Finale of the Megamind Finance Quiz Competition-Summer 2014 was held in the AIUB Auditorium at 11:30 am on Thursday, 17th July 2014. The quiz contest received overwhelming response from students and faculties. Thirty eight groups registered for the contest and through a hard fought battle in the First Round, only ten groups moved on to the Second Round. After another round of testing and grilling, only four groups qualified for the Grand Finale. The result of the Grand Finale was: Champion:Foysal, T.M Yousuf & Bhuiyan Shakib Runner Up:Haque Al- Furkanul & Chowdhury Md. Riasat The event was graced by the presence of our honourable Pro Vice Chancellor and Dean of FBA, Prof. Dr. Charles C. Villanueva; The Associate Dean, Dr. Ehsan Uddin Ahmed, Mr. Zakaria Masud and other faculty members.> The event was jointly hosted by Ms. Farah Rezwan, Lecturer in the Department of Finance and Ms Bohi Shahjahan, Lecturer in the Department of Finance. Ms Ishrat Khan, Lecturer in the Department of Finance, moderated the competition. The Department of Finance is grateful to the officers and members of the AIUB Business Club (ABC) for their enormous support and hard work in organizing the event. 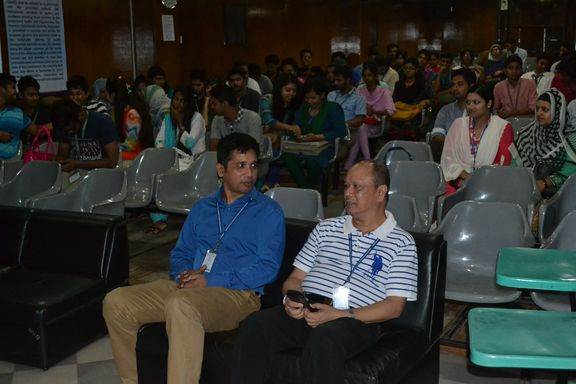 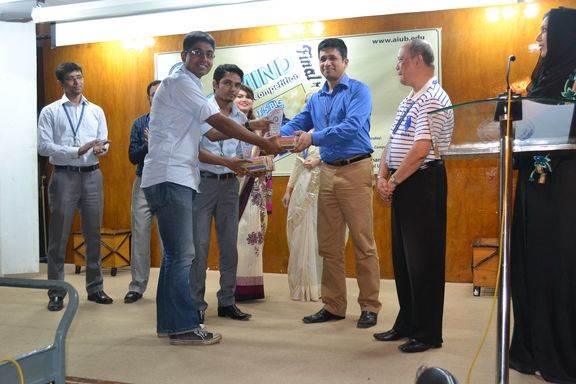 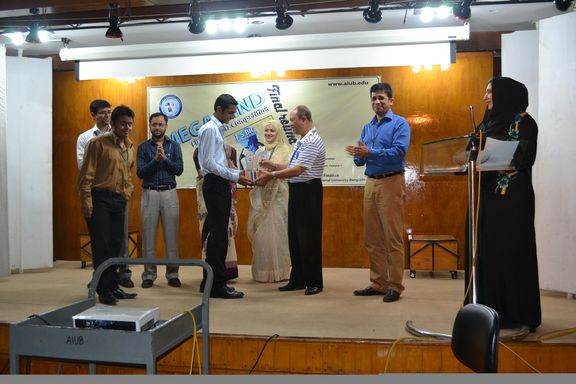 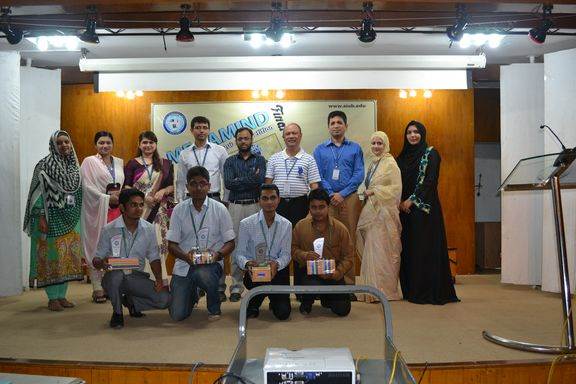 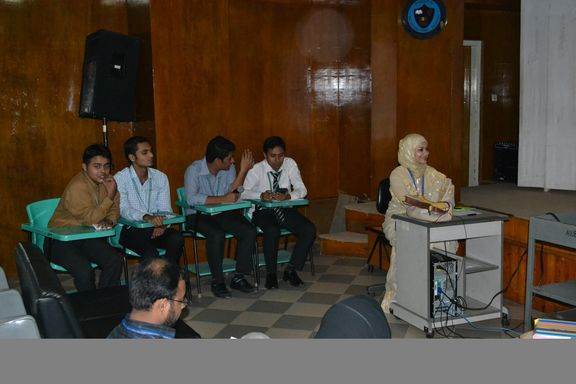 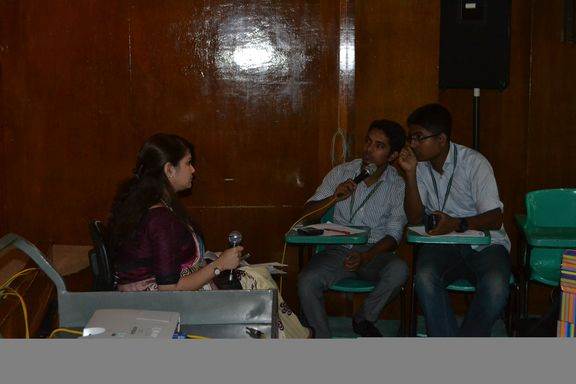